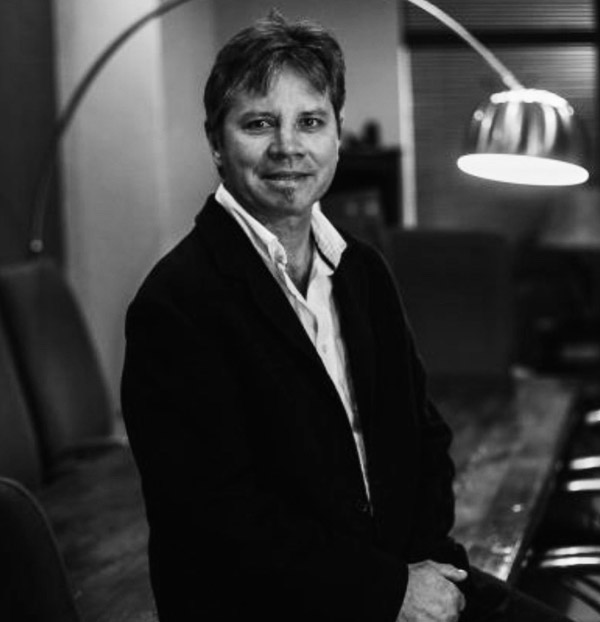 Louis Paul van Schalkwyk matriculated from Paarl Gymnasium in 1986. After completing compulsory military training, he obtained a BProc degree from Unisa.   In1986 he was admitted as an attorney and 1998 as a conveyancer and notary.

Louis early on in his career started specialising in Conveyancing and Notarial practise.  He gained valuable experience in a vast field of conveyancing matters, not only attending on conventional conveyancing matters, but also developments, Insolvency and Sheriff transfers. His expertise includes mortgage bond registrations for home loans, commercial- and the agricultural market.

Louis and Niel have known each other since 1984 and matriculated together. Their paths crossed again shortly after graduation as they were candidate attorneys at the same firm.  Louis joined Rufus Dercksen & Partners as a specialist Conveyancing consultant in 2015, assisting an ever-expanding conveyancing practice.

In his free time one will find him and his wife in their Land Rover, exploring Southern Africa –  if he is not on a mountain or running a trail, he will be at sea, either sailing or scuba diving.